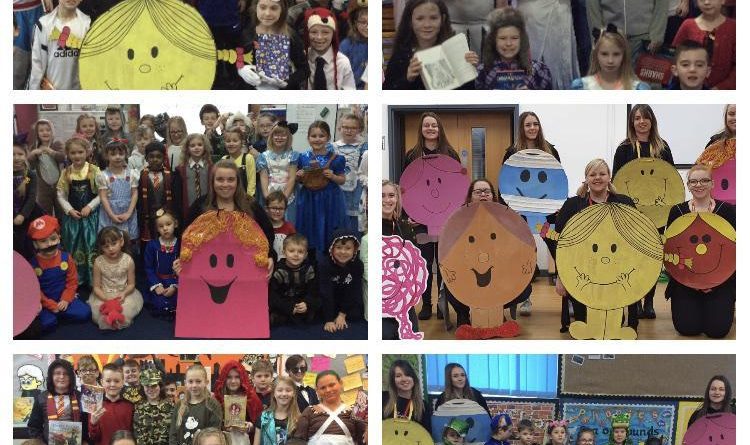 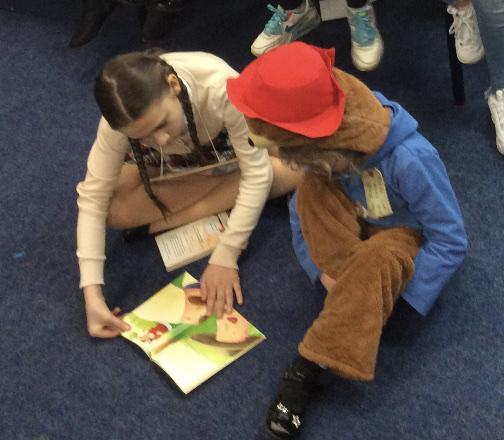 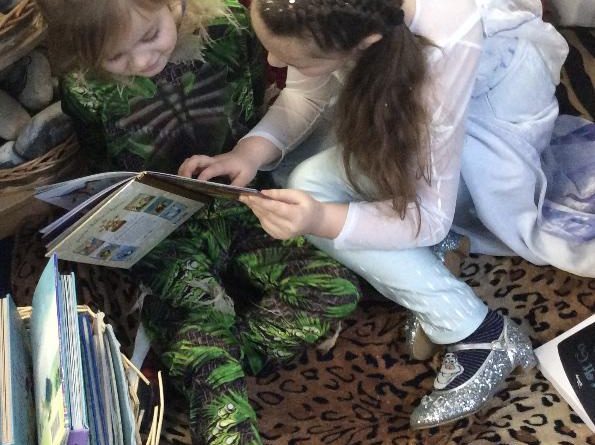 World Book Day has finally arrived and Gosberton Academy are making the most of it. Lots of reading fun, activities and a togetherness across all year groups. Thank you to all parents for their continued support and even better outfits/costumes. #ReadingMatters

Today, the pupils were very fortunate to meet an author (Grant Koper). Grant shared his book ‘The Day Granny’s Knickers Blew Away’ and answered the children’s questions- some were in relation to what inspired him to write and who his own favourite authors were as a child (including Roald Dahl). It was a fantastic opportunity which most certainly got the children laughing and has inspired them to follow their own aspirations!

Tanzania class had a very exciting trip to Petite Street! The children all had a fantastic time exploring the different occupational rooms and immersed themselves in all the different roles. Some children were firefighters, police officers, chefs and doctors! The children were exceptionally behaved throughout the whole morning and were praised by the staff at Petite Street for good tidying. What a great end to the term!

The children from Cuba and Tanzania had a brilliant Friday afternoon with the Donington fire service team. We discussed how to keep safe in a fire, looked around the fire engine and finally we burnt down our Tudor houses. We watched how quickly they caught fire and spread down the line just like The Great Fire of London. The children loved it!

Gosberton Academy2020-02-06T14:37:35+00:00
Gosberton Academy would like to thank gymnast Steve Frew and his partner Malakai Mars for their super workshops today! All the children were put through their paces in a specialist warm up before attending an assembly where we saw some impressive moves from Steve alongside some of the children!
A fabulous day for all, we are certainly inspired.
Read more...

Finland Class had an insightful trip to the We’ll Meet Again museum on Monday! Led by ‘Sarge and ‘Mrs Sarge’’, the children experienced what it would’ve been like to live during the war with strict rations. We had an immersive experience of what an air raid would’ve sounded/looked like during The Blitz which made the children empathise with the people who lived through it. Alongside many other activities, we had the opportunity to see and interact with various memorabilia from WW2 for ourselves.

The children were a credit to the academy- it was an informative and enjoyable day had by all.

Well done to all of our athletes who took part in the Year 5/6 Plate Final. The team should be incredibly proud of their resilience, sportsmanship and exceptional performances in track and field events. Gosberton Academy finished 7th overall in the final which involved numerous local schools. Congratulations to all involved! 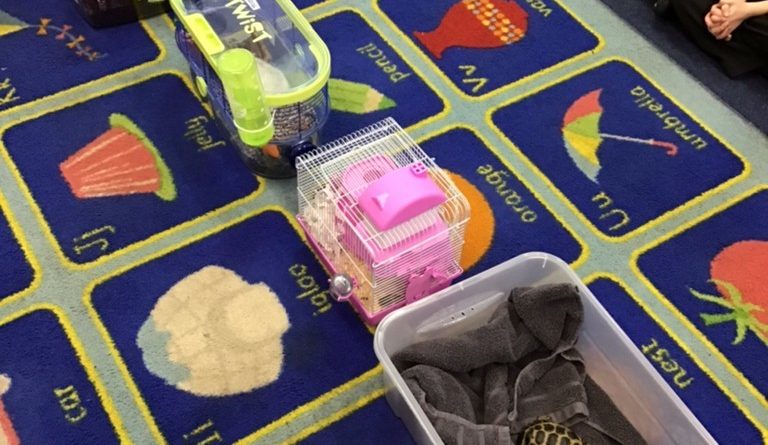 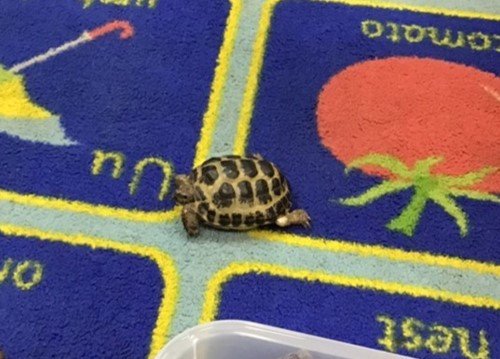 Thank you to all the children who brought in their caged pets today, the children loved learning all about the animals and how to look after them. We read stories to the pets and some of them even listened to some diaries from literacy! We all tried really hard to make sure we had quiet indoor voices so that the pets weren’t scared of being in Tanzania class!

Cuba class had the opportunity to enter an acrostic poem competition. They had to write an acrostic poem all about the themselves. We were sent the news that 5 children in Cuba class had won the competition and that their poems were going to be published in a national poetry book. We were 1 school out of 12 other schools in the whole country to have our poems published. What an amazing achievement!

What an incredible day! The concert was an unforgettable experience which gave children the chance to collaborate with 4000+ other pupils in the largest school choir concert in the world.

The children were joined by some influential guests including Tony Hadley, The Shires and Ruti (who took part in Young Voices when she was 8 years old and later went on to win The Voice!).

A massive well done to all of the pupils involved in the Young Voices choir. You most certainly made Gosberton Academy proud!