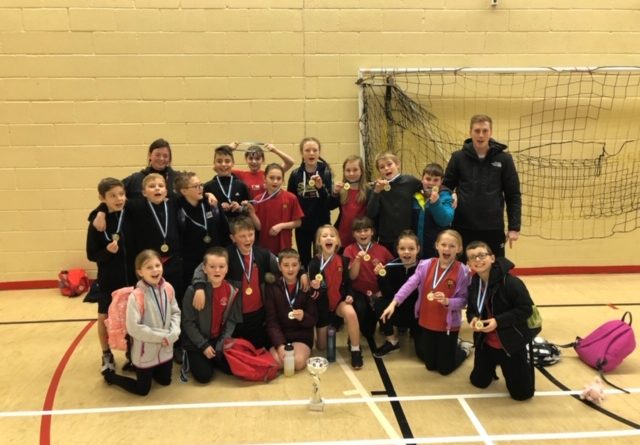 On Friday 11th January, The Netherlands class went back in time to 28th June 1937 (the date of Victoria’s Coronation) to experience what it would have been like to be enrolled in a Victorian school with no technology and different rules.

The day began with a strict regime of getting a nail/hygiene check (which was important as typhoid and smallpox were on the rise), reciting the strict school rules, taking part in a drill (which replaced P.E lessons) and singing hymns. Some children were ordered to wear the ‘Dunce’ hat for going against the school rules, including calling the teachers by their surnames (instead of Miss or Sir) and forgetting to stand up when an adult entered the room. We were surprised to discover that Victorians didn’t allow people to write with their left hand!

Throughout the morning, we took part in a range of lessons/activities:

* We analysed the true meanings behind Victorian proverbs

During the afternoon, we took the opportunity to celebrate Queen Victoria’s coronation! We sang the full national anthem, sketched portraits of The Queen to commemorate the wonderful event and practiced the ‘Copperplate’ handwriting style.

To conclude the day, what better way to celebrate than with a slice of Victoria sponge (named after Queen Victoria as it was her favourite cake to eat with her afternoon tea). As we enjoyed our treat, we reflected on how society has changed since the Victorian times (including gender equality and punishments) and how rights have changed for children.

It was a fantastic day had by all which will support the children’s learning throughout term (including writing non-chronological reports about Victorian schools and writing a diary in the perspective of a Victorian child).