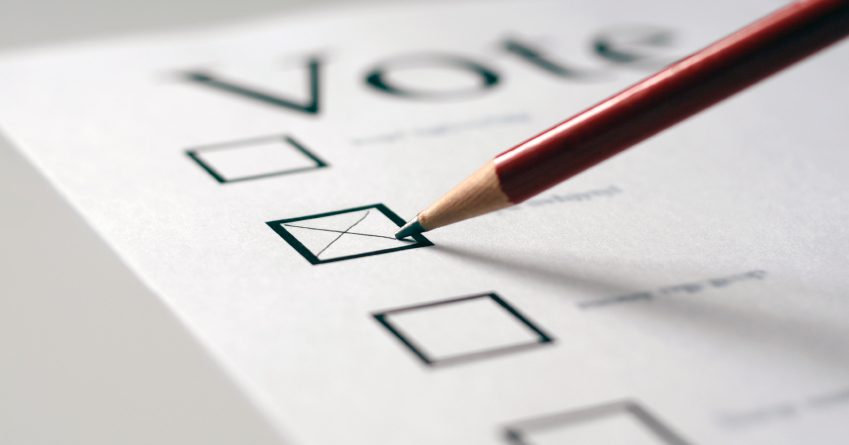 On Friday 14th September, Gosberton Academy took part in their own Democracy Day. The day was structured around the school’s annual voting for the new members of the 2018-19 Pupil Parliament. The children have learnt about the importance of democracy and why it is important.

In a similar way to last year, Gosberton’s children gathered in the hall to listen to speeches, attempting to persuade people to vote for them. After voting the children placed their slips into ballot boxes.

This year, the school are part of an exciting new adventure in Lincolnshire. The school have been chosen to be part of the Mini-Police project. This is for Year 5 and 6 chidren where six children will be selected to be part of the project. Peru and Netherlands classes were involved in the voting where the children chose a year 5 and year 6 child that they wanted to represent the school.

Six children were selected and have received a certificate as a reward.

On Friday 7th September, all the children at Gosberton Academy were able to take part in a Healthy Eating & Healthy Lifestyles Workshop. The workshop was delivered in each class and the children looked at healthy foods, how to be healthy and what was meant by ‘a balanced diet’.

The children have done some work in class to follow up the workshops; some have designed posters and some have looked at how and why people stay healthy. 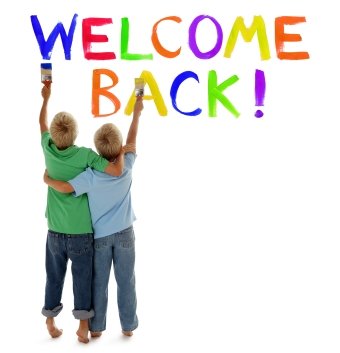